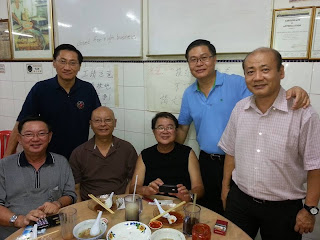 Borrowed this picture from Victor Chan. I was with them for a short while to enjoy their many varied stories from afar.  Standing:  Koon Wai Hoong, Victor Chan Kwok Meng, Wong Leong Yan.  Seated:  Ps Richard Yew, Patrick Leong, Lee Fook Yin. 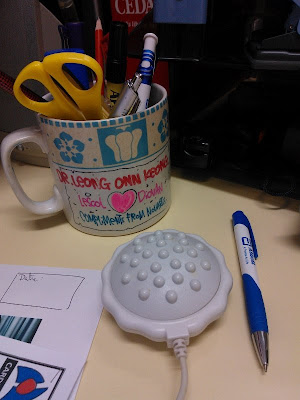 Targus has this USB handheld massager which is very effective for tension headache. I use it between consultations. A really great devise.
Posted by Dr. Oon Keong Leong at 1:13 AM No comments:

God created us as mind, body and spirit and each of these connected aspects needs the redemption Jesus died to give. It is a very practical construction, and those who ignore the connection may try dividing us into spiritual, physical and emotional components for healing.  The Bible gives us a different perspective because it portrays God as the ultimate source of all healing. He may use
doctors, counselors or other health specialists, but He alone is the Author of healing, regardless of how or through whom He chooses to work.  We read in James 1: l7 that "every good and perfect gift
is from above, coming down from the Father of the heavenly lights." Medicine is God's gift, so seeking help from a physician does not necessarily mean a lack of faith. We need to be careful, however, about trusting medical science only.  That thinking discounts the miracle-working power of Jesus to go beyond what medicine can accomplish.  - Jan McCray.
Posted by Dr. Oon Keong Leong at 6:38 AM No comments:

Your Redemptive Healing by Jan McCray 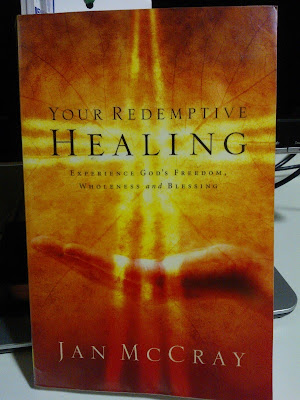 Excellent reading for building strong faith in the healing power of God. Jan has a master's degree in religious education with emphasis in Judaic studies and a doctorate in biblical studies.
Posted by Dr. Oon Keong Leong at 4:53 PM No comments: 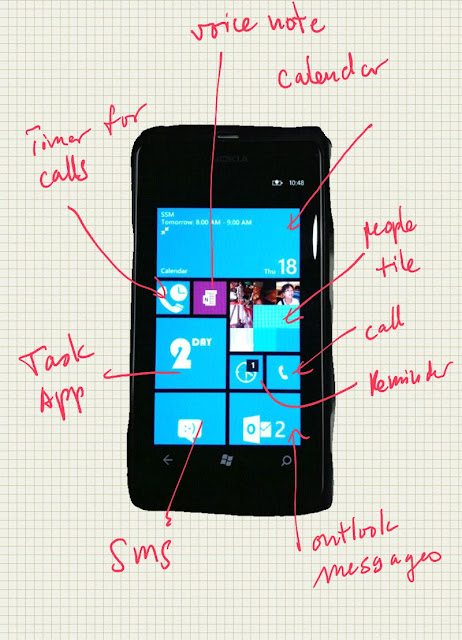 2Day is a good app to track tasks to be completed. The tasks can be categorised.  Individual tasks can be given priority, due date, reminder, frequency, progress and notes. From the app one can send email, sms or call co-workers.
Posted by Dr. Oon Keong Leong at 8:17 AM No comments:

The main risks from bronchoscopy are:
There is also a small risk of:
In the rare instances when general anesthesia is used, there is some risk for:
There is a small risk for:
When a biopsy is taken, there is a risk of severe bleeding (hemorrhage). Some bleeding is common. The technician or nurse will monitor the amount of bleeding.
There is a risk of choking if anything (including water) is swallowed before the numbing medicine wears off.

Here is a 7 minute video on diagnostic bronchoscopy.  It shows a tumour being biopsied.  This video is shown to my patients before consent for the procedure is taken.

Warning:  Do not view if you are afraid of blood.

A Chest X-Ray for myself 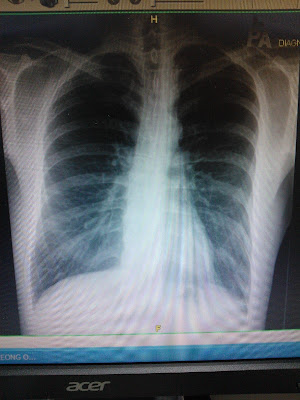 Went for my yearly chest x-ray today. Thank God the lung fields are normal. A bit of spinal scoliosis for my poor posture. Time to straighten up and exercise more!

A chest x ray is recommended for people who have symptoms such as shortness of breath, chest pain, chronic cough or fever. The test can help find the cause of these symptoms.

Chest x-rays are often done before surgery and during medical check-ups.
Posted by Dr. Oon Keong Leong at 1:15 AM No comments: 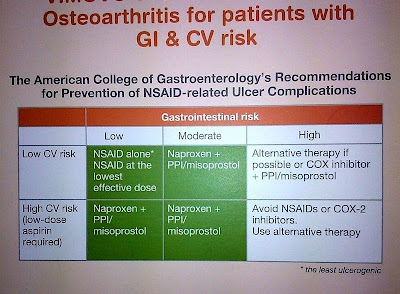 Talk by Dr. Peter Lin yesterday at Tropicana Grand Ballroom.  When choosing a "pain killer" for joint pain we must remember the potential GI side effects like gastric erosions, ulcers and bleeding.  We must also not forget the potential CV risks, like heart attacks and strokes, that come with some COX-2 inhibitors.  Some recommendations are shown in the picture.
Posted by Dr. Oon Keong Leong at 7:10 PM No comments:

My first smart home alarm system destroyed by lightning. It had voice and intercom. Also managed automatic turning on and off lights while away from home. 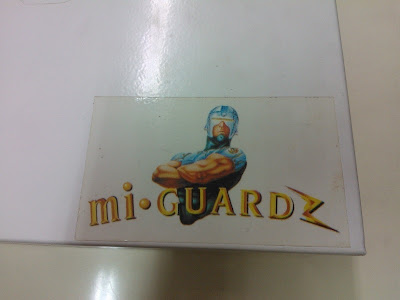 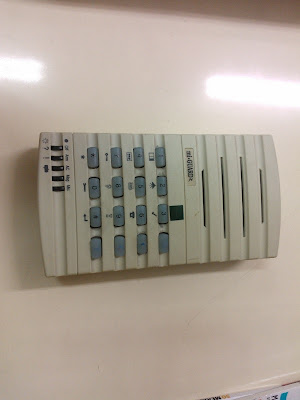 Where is that pot of gold?
Bible: I've set my rainbow in the sky to symbolise the covenant between me and the earth. ....... so that water will never again become a flood to destroy all living things" Gen 9:13-15. 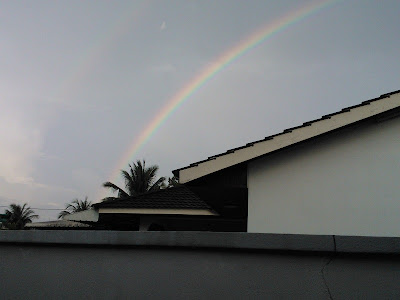 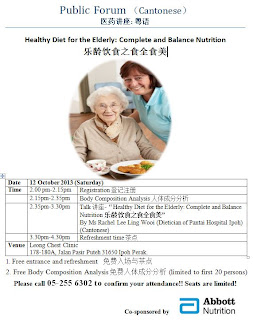 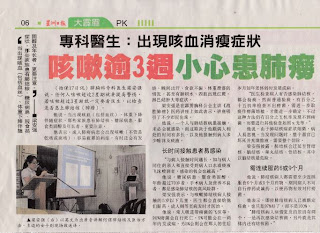 If you have a persistent cough for more than 2 weeks, despite medication, please follow up with a chest x-ray.  Other symptoms of pulmonary tuberculosis include fever, night sweats, weight loss and  coughing out blood.  The talk was well reported in the Chinese media.
Posted by Dr. Oon Keong Leong at 5:24 AM No comments:

More photos in this link: http://www.pcs.org.my/index.php?option=com_joomgallery&view=gallery&Itemid=73 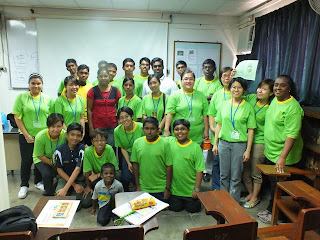 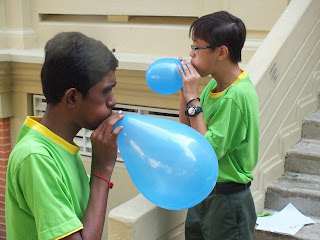