Raymond Seow is now at home with our Lord.  His sudden demise has indeed shocked us because he had always led a very active life - cycling, climbing hills etc.  He apparently had a stroke and later suffered a fatal heart attack.  His wake service yesterday night was attended by many close friends.

I first met Raymond in 2011 on Mr Liew WK's recommendation.  Raymond was looking for a job after returning from the USA.  We met at "Little Genting" in Ipoh.  He looked sporty and was dressed up in his cycling gear with gloves and all.  His firm handshake confirmed his tough nature. After our initial discussion he told me he would consult God to decide whether he would take on the job as a sleep technician.

Recently Raymond called me several times regarding a job vacancy in the Lahat Road YMCA.  He was indeed very keen to become the programme director which I believed he was well suited.  He had a heart to meet and talk with people even though he had problems of his own.  His strength was his staunch belief in Christ and his willingness to help people.  Many of us will remember and are going miss his warm greetings in church.

Farewell Raymond and may His blessing be with you always. 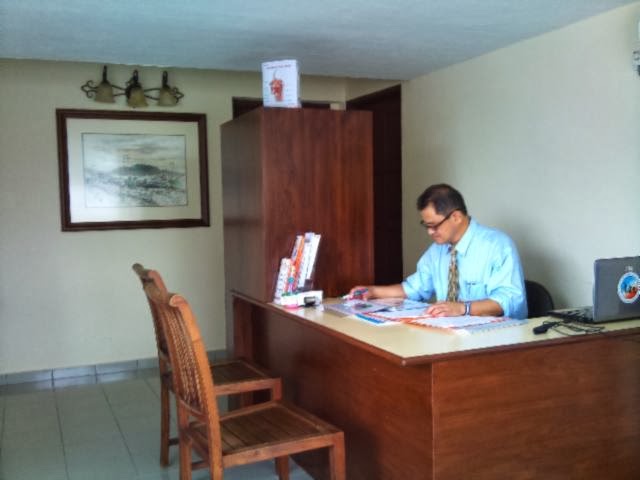 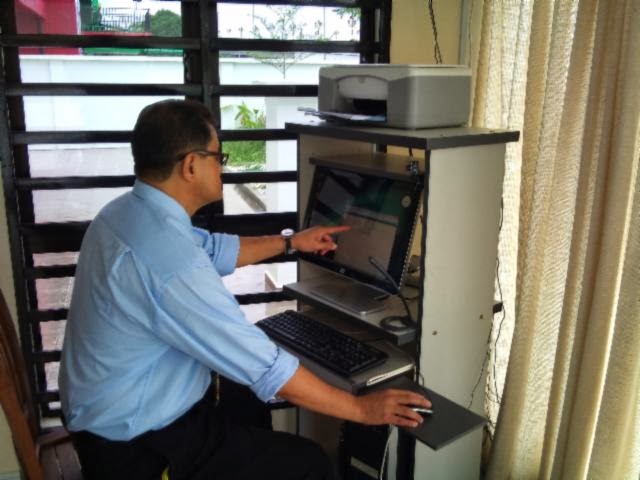 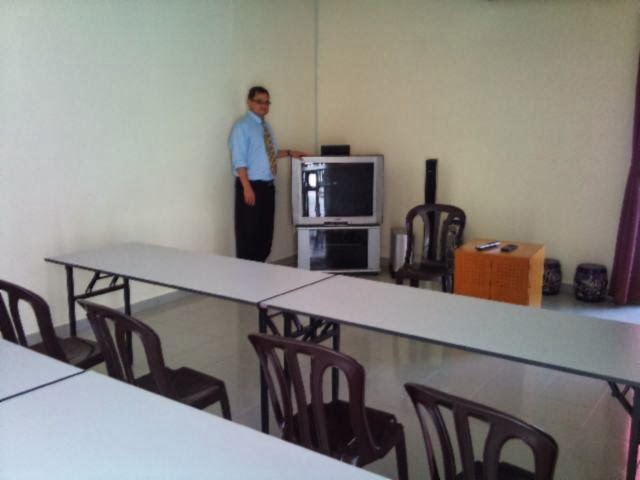 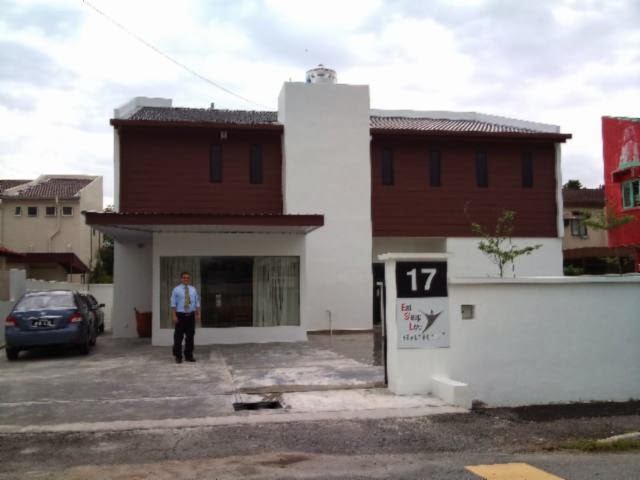