In 1929, the late Mr Leong Sin Nam built a row of shophouses at Clarke Street (Jalan Sultan Abdul Jalil) for members of his family to reside. In 2017,  15 Clarke Street became a legacy centre for teaching, networking and blessing.   It has an interesting gallery of people and events between 1880 and 1940.


Perak was then part of the Federated Malay States under British administration while China was ruled by a Ching emperor.   Because of widespread wars and famines, many Chinese sought refuge overseas and were attracted to the tin mines in Malaya.  They brought Chinese tea along to soothe their overworked bodies.


Our storytelling highlights the “Nanyangs” of South East Asia who played a key role in the Chinese Revolution of 1911.  During the early years of the Republic of China, warlords fought among themselves and President Yuan Shikai declared himself an emperor to the disgust of Dr Sun Yat Sen.  Dr Sun finally secured his position as President of the Republic of China after the “second” Chinese Revolution. 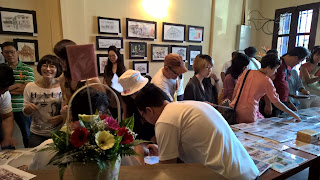 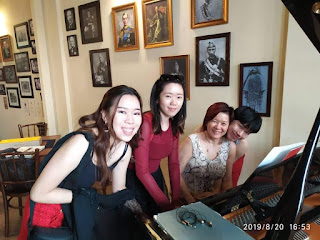 · Essentials of Success for youths.

· Alpha in the workplace. 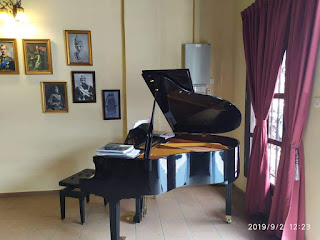 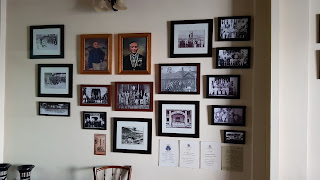 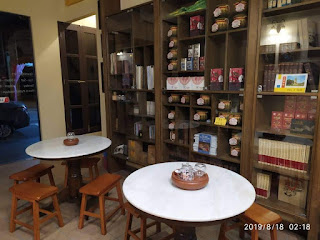 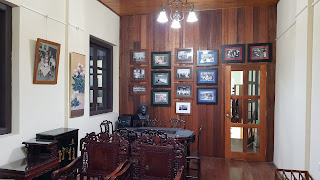 
Other days by appointment or scheduled events