A gift of appreciation 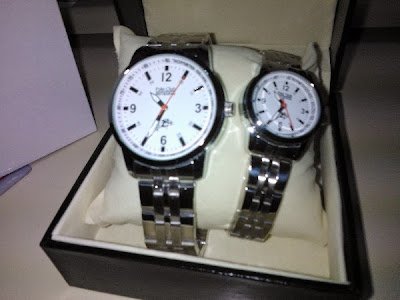 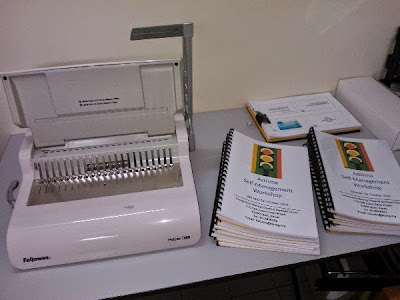 My nurses learnt something new today - how to use a binder to make a booklet.  Now I am busy preparing the asthma worksheets.  Thinking of some very difficult questions for the participants.

In future, there will be a test for nurses who wish to become asthma counselors.  The Perak Chest Society and the Malaysian Thoracic Society will work together to create a standard for this test.
Posted by Dr. Oon Keong Leong at 4:34 AM No comments:

Received this certificate today and valid for 2 years.  Costs RM 600.  Now deciding which wall to hang it on.  It's compulsory to display it. 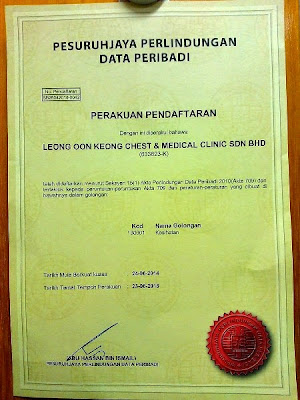 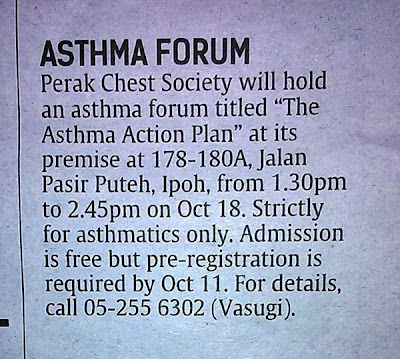 We have restricted entry for this forum because of limited seats and a need for a targeted audience.
Posted by Dr. Oon Keong Leong at 5:50 AM No comments:

Here are the CPD points for nurses who will be attending our Asthma Workshop on 18 October 2014. 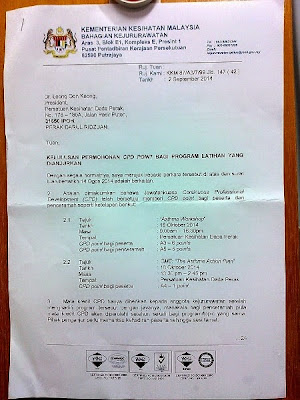 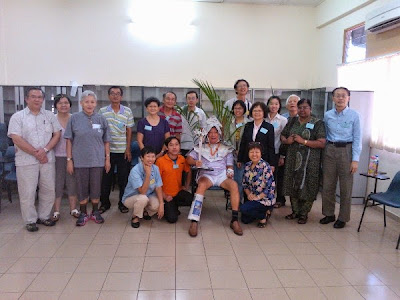 I am so glad that I signed up for this course.  Initially I was hesitant because of time commitment of some 30 hours.  Learnt a lot and hope to put knowledge into practice soon.  You may wish to check out the content of the course at the Kairos official website.

Come Malaysia Day and we shall be completing the course. I wish to thank the organisers for bringing the course to CGMC. 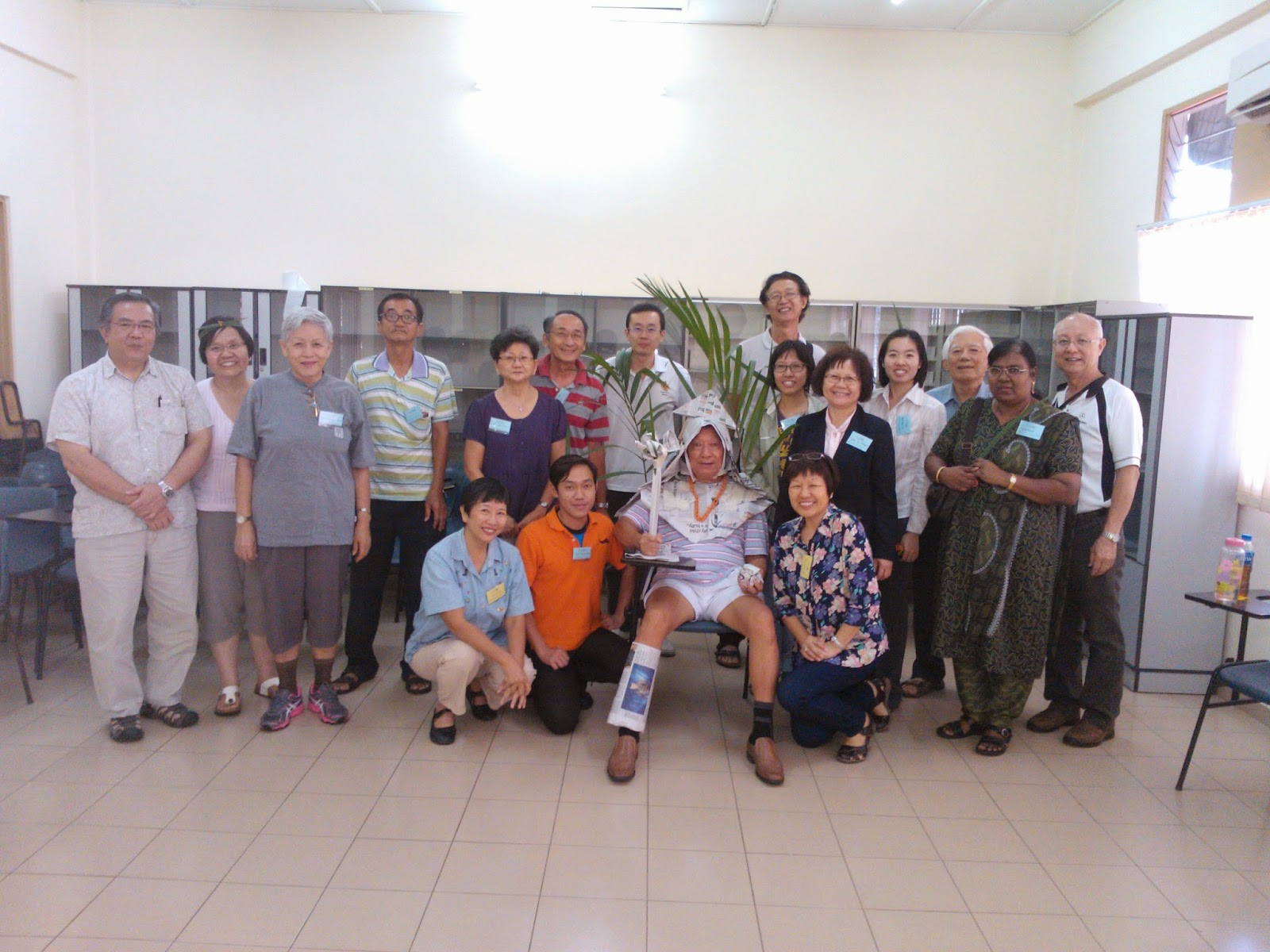 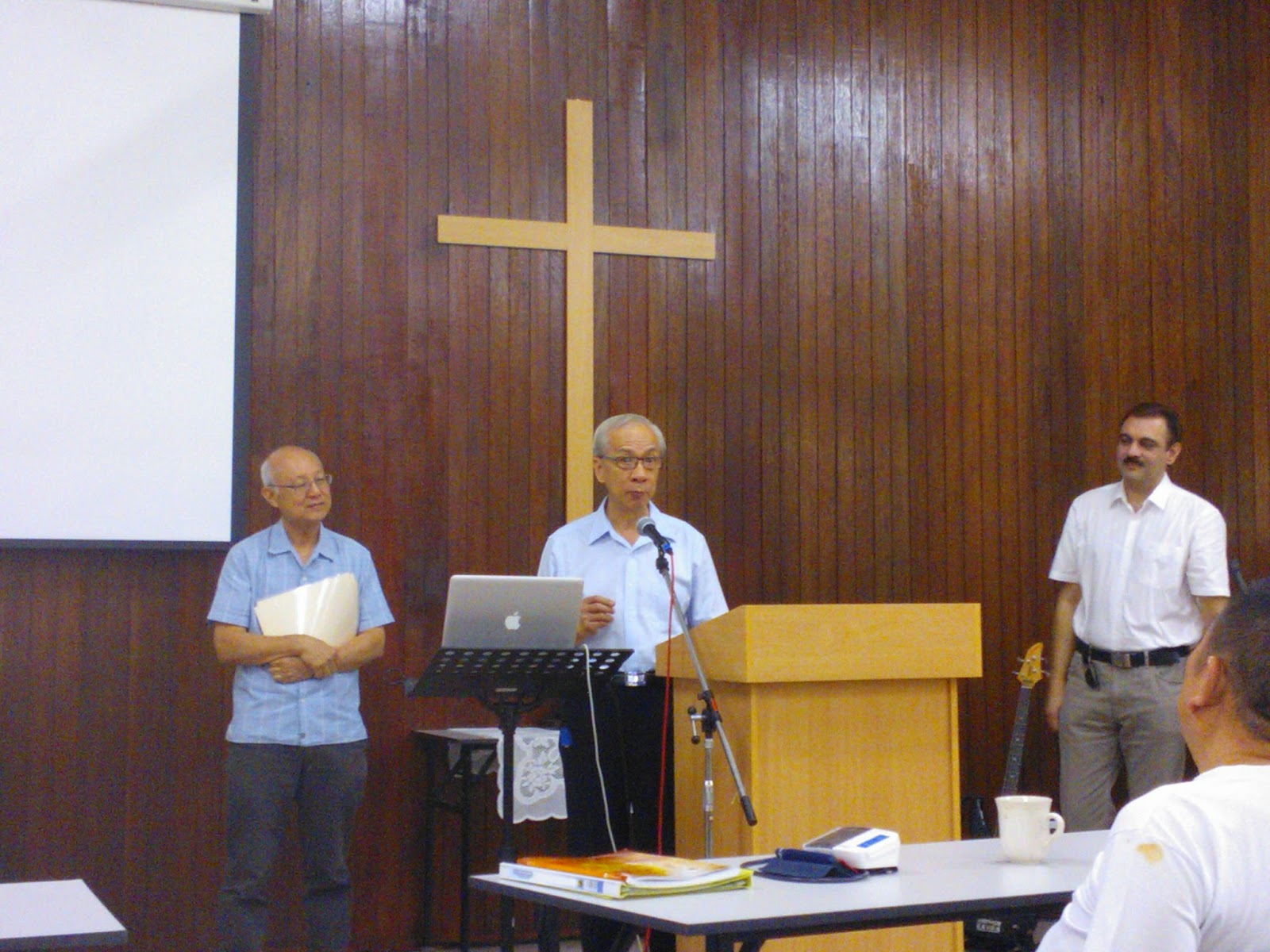 Quitting is a question of willpower, says doctor - the Star

IT IS possible to quit smoking but it boils down to determination and motivation. Perak Chest Society president Dr Leong Oon Keong said the first thing one had to decide was whether or not he or she wanted to quit.

“If a person has a disease, they will quit very fast. Unless that is so, a person needs motivation because nicotine addiction is very difficult to overcome,” he told The Star.

Dr Leong, a chest physician, said more often than not, people gave excuses for not quitting and felt they knew everything there was to know about smoking.  “Information about chronic obstructive pulmonary disease and lung cancer is readily available on the Internet.  There are also support groups at government hospitals to help those wanting to quit smoking.  And yet, people still continue to smoke cigarettes as they find it very pleasurable,” he said.

Tobacco smoke, said Dr Leong, had caused untold misery to many people.  “It is the cause of many types of cancers ranging from lung cancer, mouth cancer, pancreatic cancer to bladder cancer. Tobacco smoke also causes chronic obstructive pulmonary disease, heart attacks and strokes, which are main causes of morbidity and mortality in Malaysia,” he said.

According to him, smokers usually found it difficult to stop smoking on their own.  The chances of relapsing, he said, were very high if one tried to go cold turkey.  “They would usually require assistance to help them abstain from smoking and in preventing a relapse.  There are nicotine replacement therapies including patches and oral therapy such as gum, which for a three-month programme would not cost more than smoking a pack of cigarettes a day for five months.
These days, patients are also allowed several attempts to quit as well as the option of reducing the number of cigarettes they smoked in a day,” he said.
Posted by Dr. Oon Keong Leong at 7:12 PM No comments: 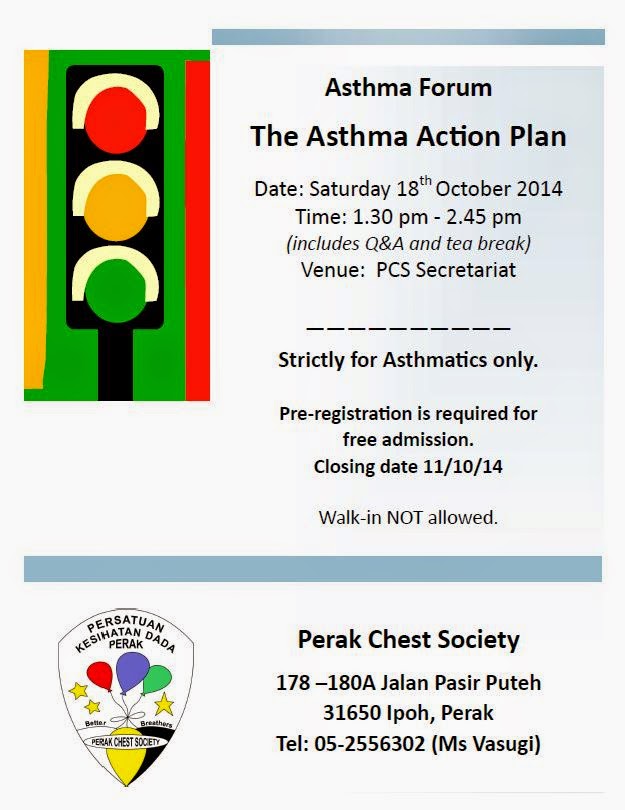 This asthma forum will be held in conjunction with the Asthma Workshop. Only asthmatics will be invited to attend due to a lack of seats.
Posted by Dr. Oon Keong Leong at 8:49 PM No comments: