World Spirometer Day 2012 was celebrated on the 11th August at the YN Leong Hall located above my clinic.  Free lung function tests were given to the first 20 participants.  I talked about "Chronic Cough - when to take action".  RN Leong translated in Cantonese.  The event was sponsored by Sanofi Pasteur and Boehringer Ingelheim.  On this special day, participants were entitled to discounts for vaccination which could help prevent lung infection.
Posted by Dr. Oon Keong Leong at 6:44 PM No comments:

The ACS/MGS Joint Alumni Dinner was held on Saturday 4th August 2012 in the Grand Ballroom, Kinta Riverfront Hotel, Ipoh. There were 1100 people and started at 6.00 p.m. with Cocktail.  At 7.05 p.m. we sang the School Songs (ACS/MGS).  It was followed by "Amigos Para Siempre" led by Mr. Chin Yoong Kim and "The Impossible Dream" sung by Mr. Eddy Chin.  Entertainment by Trinity Entertainment and Strollers 2. 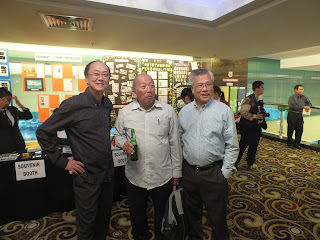 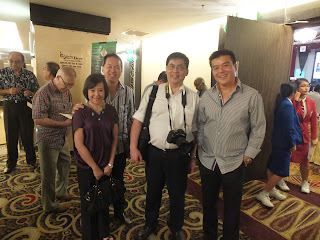 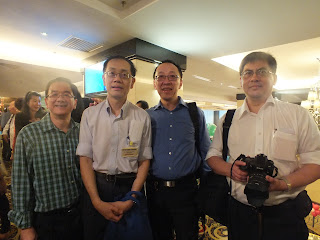 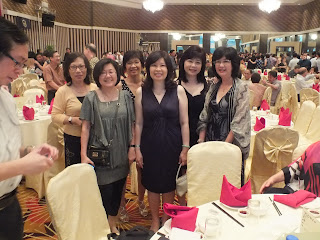 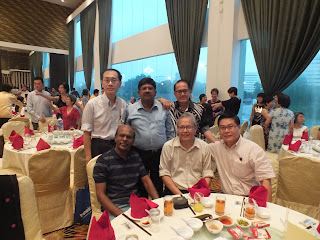 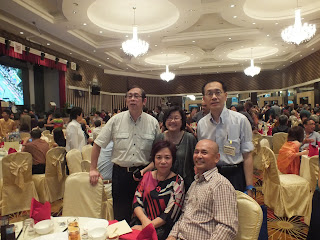 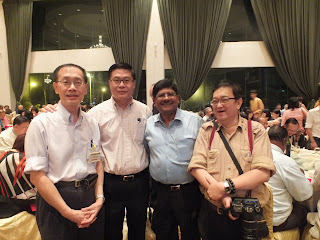 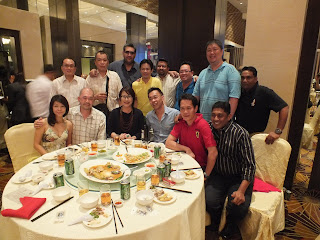 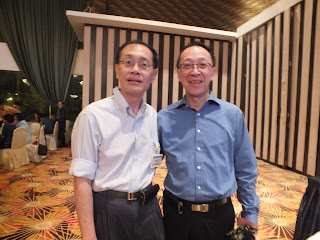 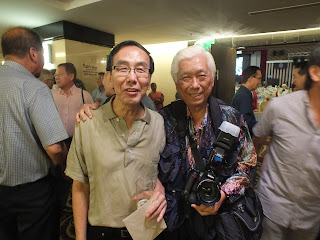