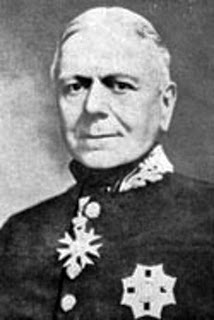 Sir William Hood Treacher KCMG (1 December 1849 – 3 May 1919) was a British colonial administrator in Borneo and the Straits Settlements. He founded the Anglo Chinese School in Klang on 10 March 1893.

Treacher was the fourth son of Rev. Joseph Skipper Treacher, MA, Vicar of Sandford-on-Thames, by his first wife Pauline Louise Blanche Pierret. Both he and his father were graduates of Oxford colleges.